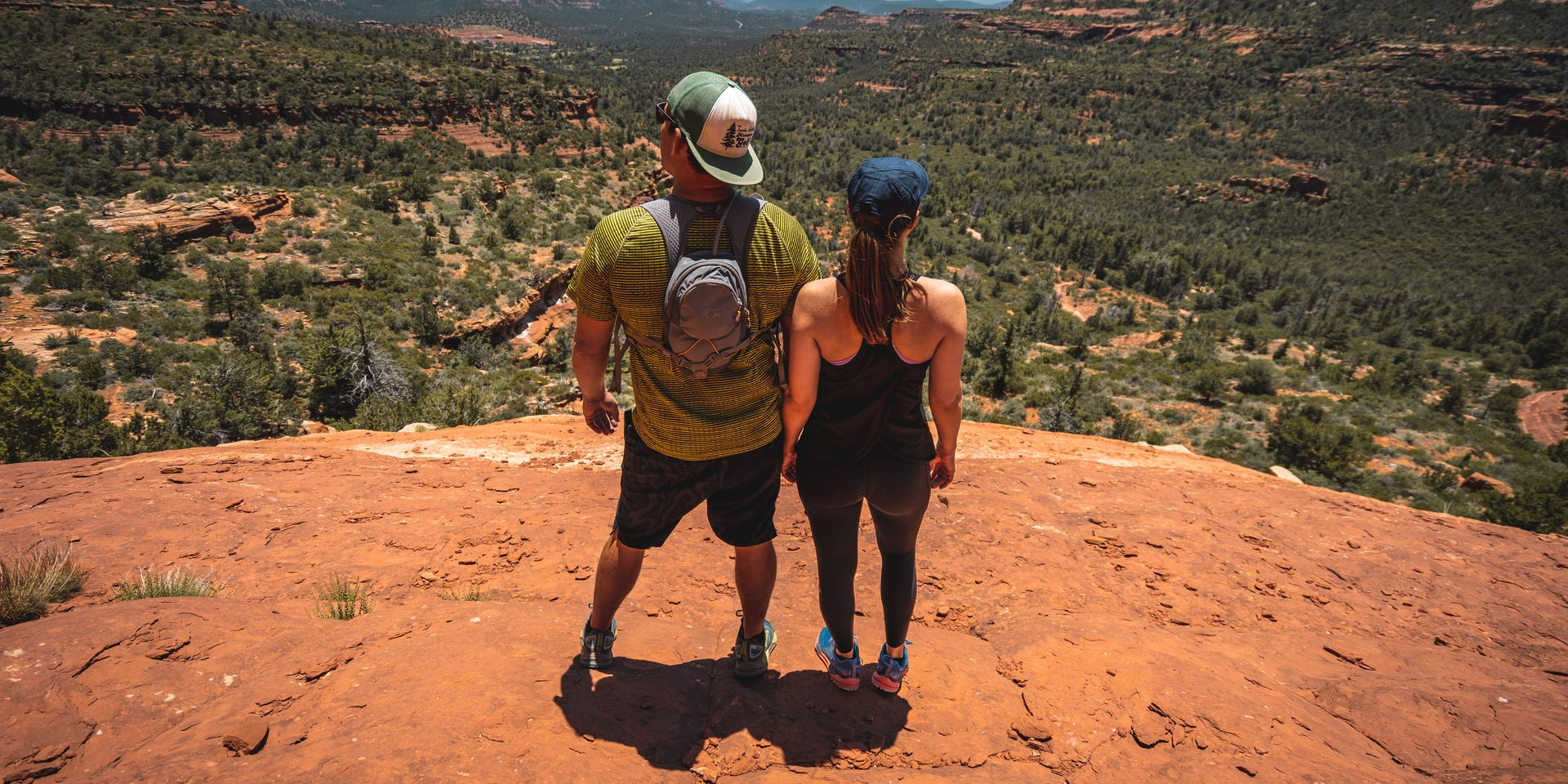 Professionals often categorize people who are dating into five different types of couples. Three of the relationship types are considered to be healthy, and two of them are much less likely to be happy for long periods. Many couples who are unhappy stay in relationships that are unhealthy, though many are able to improve their relationship and learn how to grow in their love and happiness with their current partners.

People who are intensely emotional can sometimes end up in volatile relationships. Conflict can get quite heated as they stay in conflict until it is resolved. People often look to persuade the other person that their side of the conversation is right. Sometimes volatile couples understand how debates can end up being humorous even though they are emotional. Couples that have a lot of laughter, humor, and shared amusement in their conflicts can be very successful.

A lot of negative emotions can be expressed in these types of relationships, including feelings of anger and insecurity, but these relationships tend not to have contempt or resentment. There is often an overlap in people’s worlds, but with an emphasis on openness and honesty in their communication, as well as connection, volatile relationships can be quite successful.

These are couples who generally emit feelings of calm and ease. While they can get expressive, they are neutral in many ways. Validating couples often find the balance between being volatile couples and conflict avoiders. Still having a focus on open and honest communication, these relationships are more successful than not by quite a bit. Practicing empathy can be a great way to move into a validating relationship style.

Couples in this category find themselves confronting differences on some topics, but not on others. Some issues can be highly competitive, however. This can turn into a little bit of a power struggle at times, which usually results in eventually calming down and compromising. While in conflict, couples that are validating are generally more mildly emotionally expressive.

One of the main focuses of hostile relationships is a sense of defensiveness that comes when conflict happens. These types of relationships are not successful nearly as often as the first three on the list, and some of that is attributed to how people criticize each other in hostile relationships. Often filled with statements referring to the other person, as well as whining and blaming, hostile couples sometimes find the biggest benefits from marriage counseling. Either way, people in hostile relationships often do not end up getting divorced and end up staying in unhealthy relationships or making an effort towards improving the relationship, so they are better.